Here’s how to turn a plain summer hat into a stylish summer hat to match your wardrobe. And it doesn’t cost much to do it.

At the end of last summer, Walmart had their summer scarves on clearance. So we bought several of them in colors that match our wardrobes. 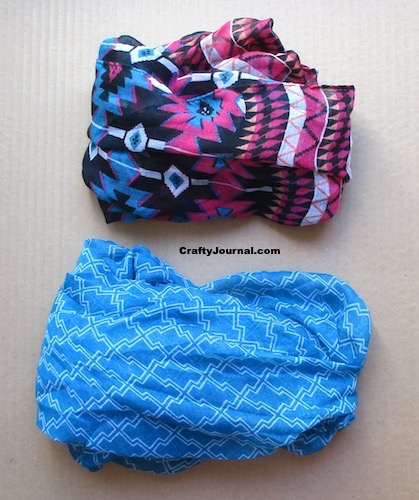 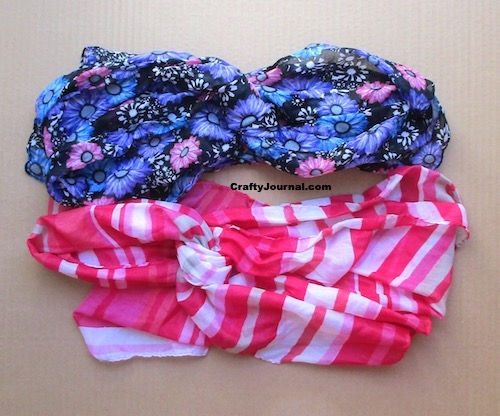 They also had their summer straw hats on clearance, and we bought 2 different styles. 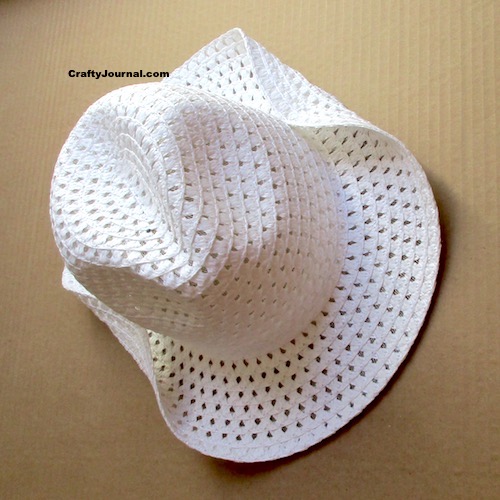 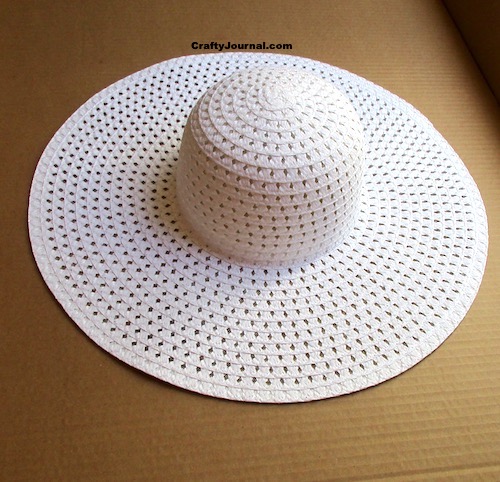 We also found straw hats in Dollar Tree. The price is right, the hat looks great dressed up, and if it doesn’t last more than a summer – well, it only cost a dollar.

Dollar Tree also has scarves that change with the season, and for only a dollar, you can have lots of colors. At Halloween I found some really fun Halloween designs.

Where we live you need to wear a hat when you are outside as the sun can be very hot. However, a plain straw hat can be quite boring.

When we saw the hats and scarves together, it gave us the idea of wrapping a scarf around a hat. The hat becomes pretty, and the scarf can match your outfit. 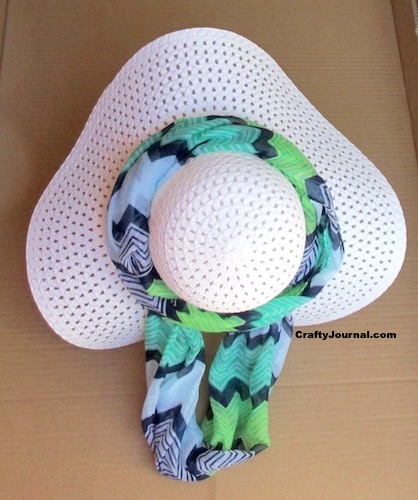 If the scarf is a long rectangle, just wrap it from the front and tie it in the back.

If the scarf is an infinity scarf, that is in a circle, here’s how to wrap it around a hat.

1. Lay the scarf so that the seam is snug against the back of the hat. 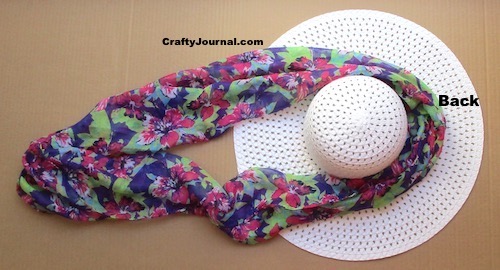 2. Pull the bulk of the scarf to the front of the hat and flip the sides so that the scarf makes an X in the front. 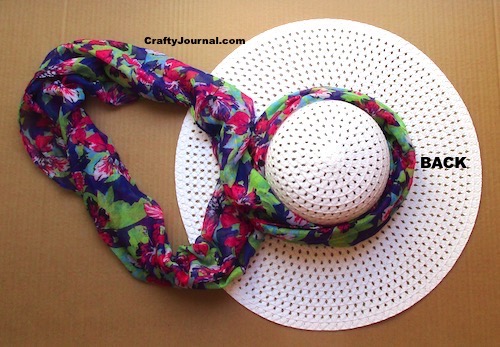 3. Loop the scarf over the top of the hat to the back, and tuck the loop under the scarf in the back. 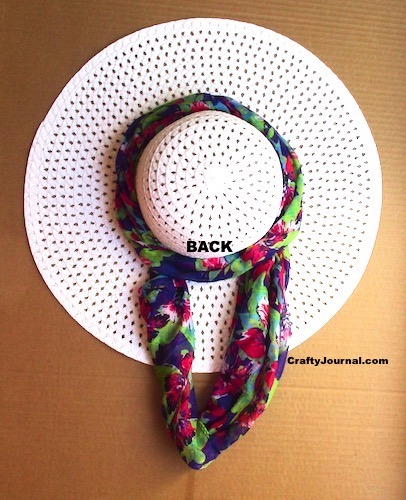 Adjust the scarf until you like how it looks. 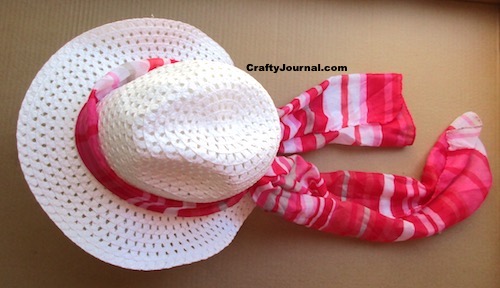 So… dress up a summer hat and have fun creating a new style. 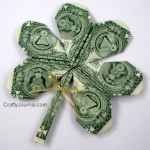