Create a cute Hatching Chick to sit among the eggs on your table. 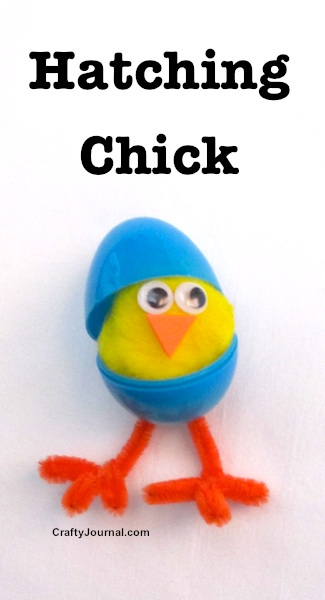 This could be an easy project for kids to make at an Easter party. 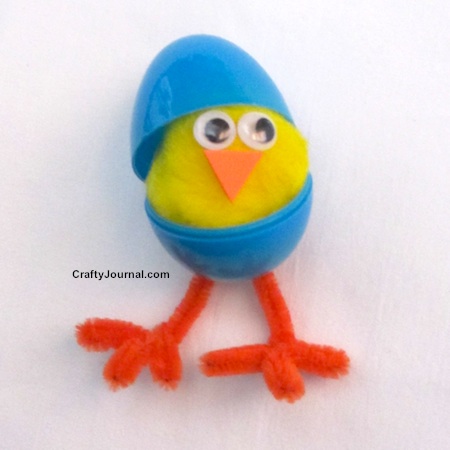 Adults need to supervise poking holes in the egg. Or make the holes ahead of time and eliminate that step when working with kids. 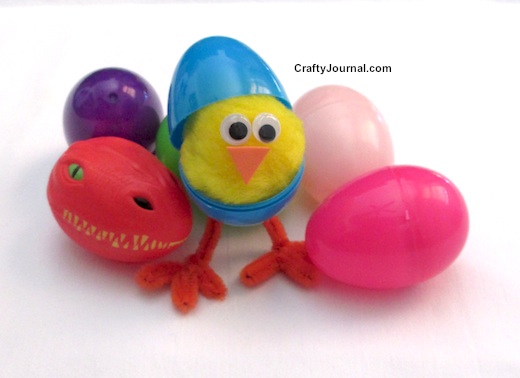 Nail for Making Holes in Egg

How to Make A Hatching Chick.

1. Hold a small nail with pliers, and heat the point of it in a candle flame until it’s hot enough to poke a hole in the plastic egg.

Poke 2 holes about 1/2 inch apart in the bottom of the lower half of a plastic egg. 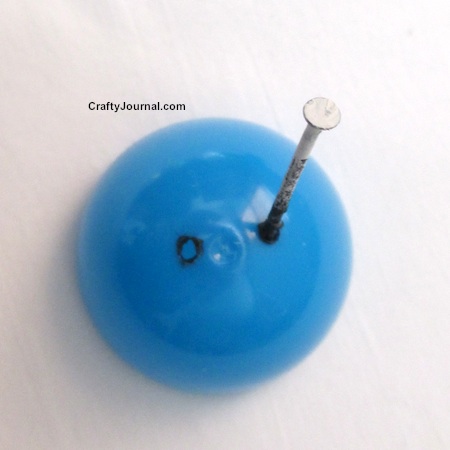 Don’t make the holes too big. The pipe cleaner can scrunch up a bit as it’s pushed through the holes.

2. Push the ends of the pipe cleaner through the holes from the inside of the egg half. 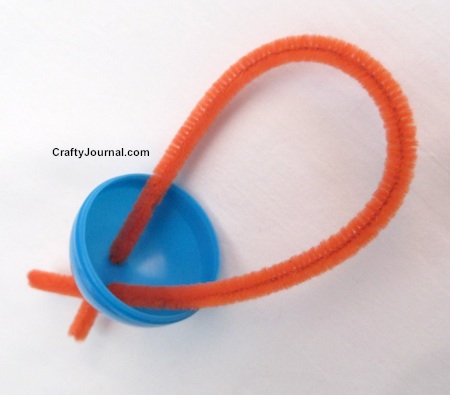 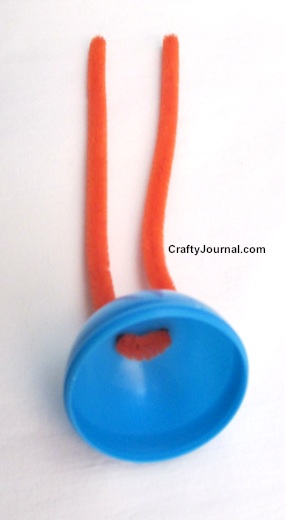 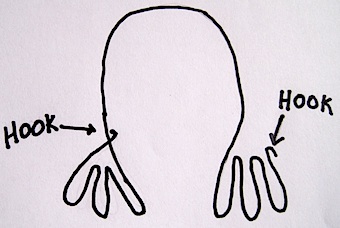 Make a small hook at the end for attaching the back of the foot to the leg. 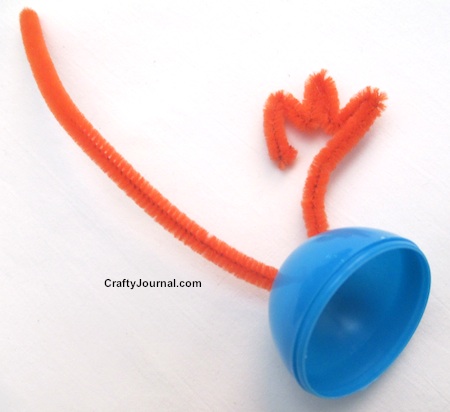 Make the other foot the same way. 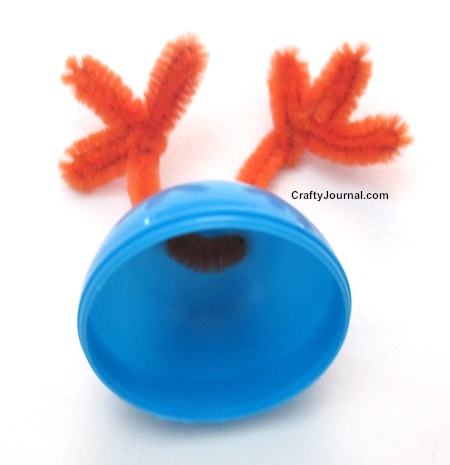 4. Put the pom pom into the egg half to see where the face will go.

5. Glue the beak on first, and then glue the eyes close together just above the beak. 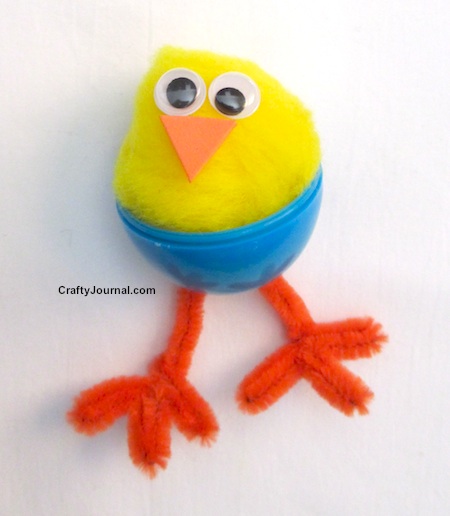 Pop the finished chick into the egg.

You can glue the chick in, or just leave him unattached.

Put the top of the egg on the chick’s head at an angle, so you can still see the chick’s face. 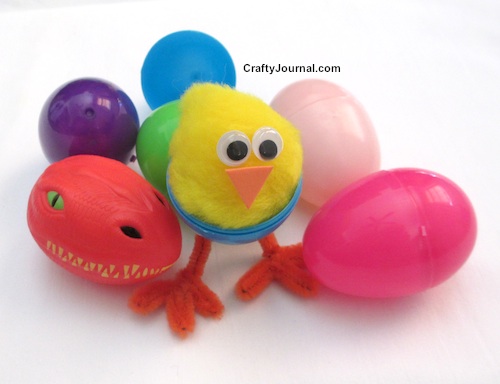 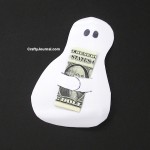 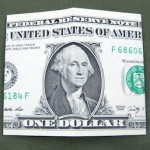