This easy rockin’ cardinal would be fun hanging from a tree branch – or stand him up and let him rock. 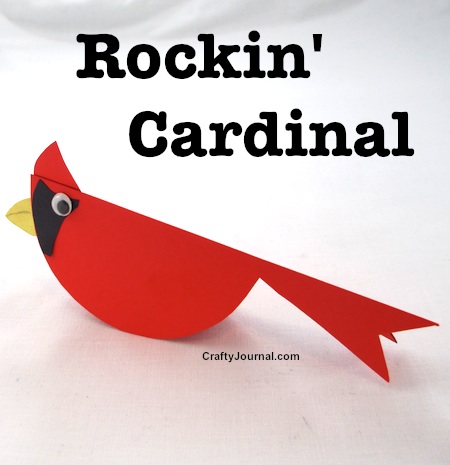 It could also be used as a greeting card or note card. 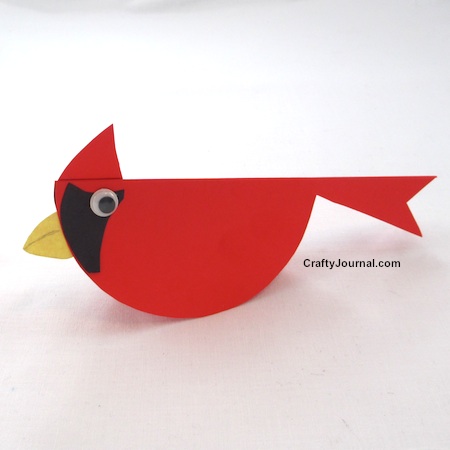 Or make several small ones to hang on a Christmas tree. 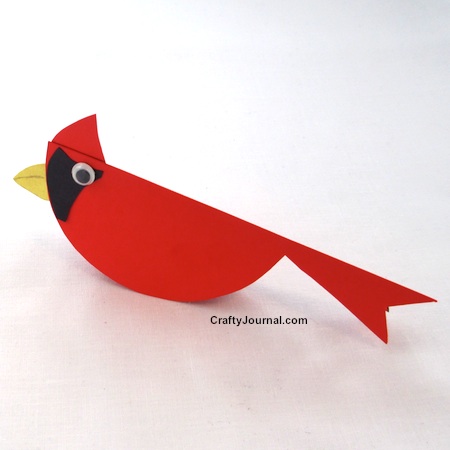 If you are making it with kids, make cardboard patterns from cereal boxes for the kids to trace around.

Make them in all sizes.

How to Make an Easy Rockin’ Cardinal.

1. Draw a circle on a piece of paper.

I used a plastic lid that was about 4 inches in diameter.

Fold the circle in half.

Draw around the half circle, and then draw a tail, as shown.

This will be your pattern.

This is what it looks like when you unfold it. 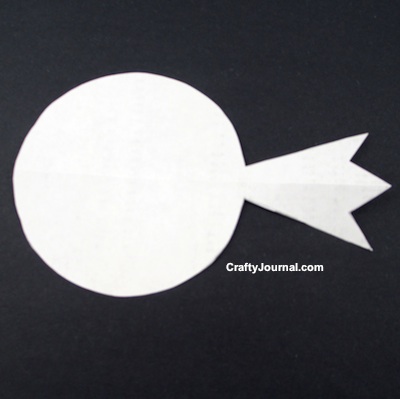 3. Fold a piece of red card stock in half, place the pattern fold on the card stock fold, 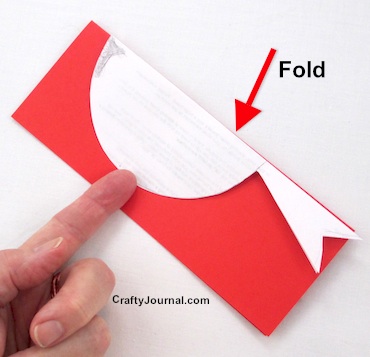 and trace the half circle and tail on it. 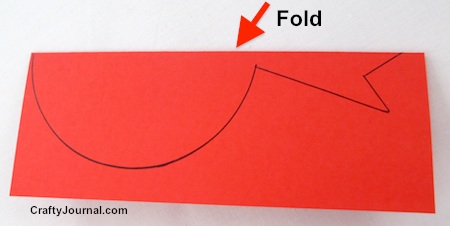 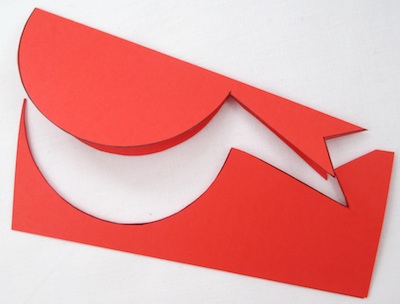 5. Draw the shape of the black that is on the cardinal’s face. 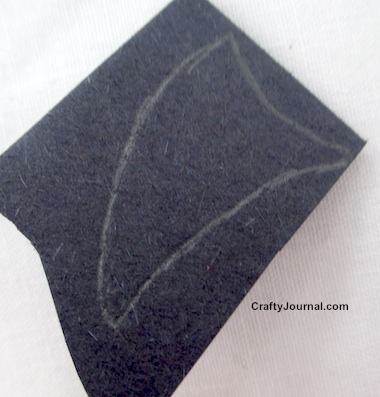 Trace it on some black card stock or construction paper and cut it out. 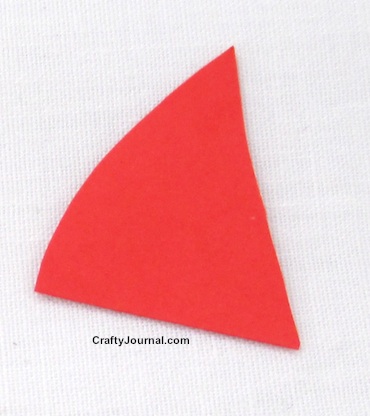 7. Draw a beak on yellow card stock. Add a little extra at the wide end to attach to the cardinal’s head. 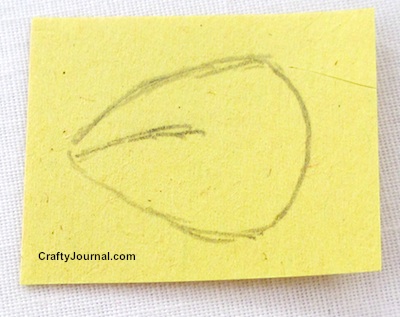 8. Use glue or double sided tape to attach the black piece to the cardinal’s face. 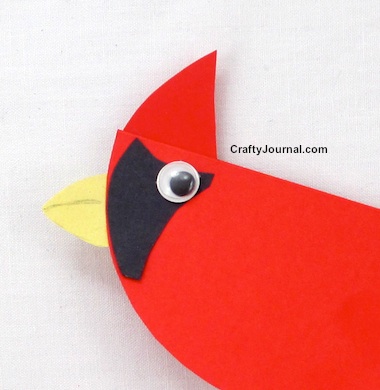 Glue the eye on the black part as shown.

9. Glue or tape the beak just inside the circle on the front of the cardinal’s head.

10. Attach the bottom of the top knot slightly overlapping the back of the top of the cardinal’s head.

Open the circle a little to set the cardinal up.

I just attached the beak to the front part of the cardinal, but you could make 2 beak pieces and attach one to the inside of each half of the circle.

If you are going to put eyes on both sides, open the cardinal and lay it flat so you can add the second eye and black part evenly with the first one.

You could punch a small hole in the middle of the folded edge and use a thread or fishing line to hang the cardinal on a tree branch.

Make the cardinals in different sizes.